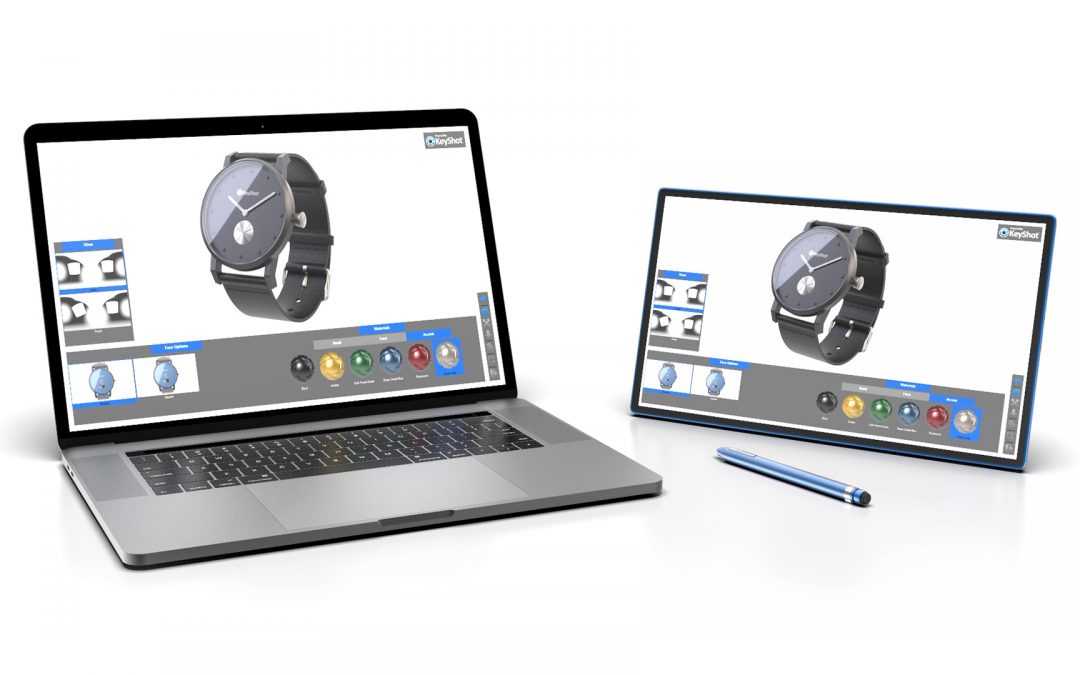 KeyShot 7.3 has been released and is now available for download – existing users will receive an update notification in the software at startup. Full release notes below: